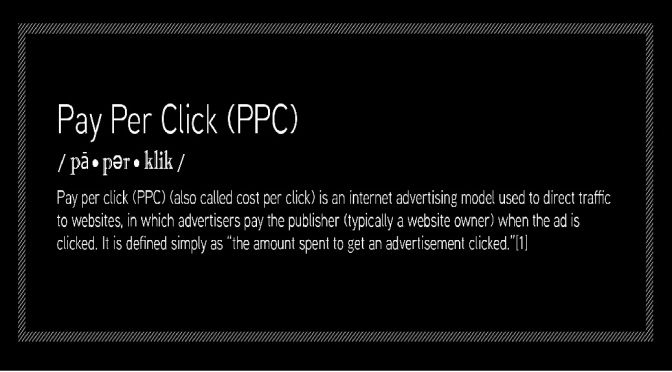 Just yesterday, the internet became abuzz with the news that the European Parliament (‘EP’) is pressurising the European Union (‘EU’) to break Google Search away from the rest of its services (such as Android, et al).  We’ve covered Google’s antitrust woes with the EU on the TLF earlier. According to this Techdirt article here, the EP hasn’t really given any reasons for breaking up Google other than the fact that ‘it’s very big and very European’. (Of course, its powers to even take such actions are themselves quite suspect.)

But I disagree with that. Yes, the article itself doesn’t really note any of the ‘harm’, but it makes references to a multitude of concerns regarding this ‘harm’ that the EU has been raising for quite a while, such as the neutrality of results, commercial dominance, and privacy issues. While the American courts may believe that Google has a First Amendment right over its search results, the EU has made it quite clear that it is ready to regulate the internet giant.

But that’s a debate for another post. The question I’m addressing here is how Google got where it is, and why the antitrust issues actually matter. END_OF_DOCUMENT_TOKEN_TO_BE_REPLACED

In its long series of antitrust woes, Google found itself facing an antitrust complaint filed by two Korean internet search sites a few years ago, accusing it of blocking third party search applications from the Android operating system, though it was later acquitted of the same. It was this complaint that later led to the European Union complaint. Preceding this, the internet giant was the subject of a complaint regarding Android filed with the European Commission by a Portuguese app store, Aptoide. Aptoide claimed abuse of its dominant position in the smartphone market by Google, accusing it of blocking third party app stores that rival its own app store (Google Play) in the Android operating setup. Thus, by creating obstacles for users to install any other app store but Play on the Android platform, Google ensures that there is no direct competition to it. Aptoide’s complaint also stated that the bundle services that are essential for the functioning of the Android system are tied up with Google Play and Google blocks access to Aptoide websites in its web browser Chrome END_OF_DOCUMENT_TOKEN_TO_BE_REPLACED